Personify is an interview series based on Holly’s Master’s research project, exploring the relationship between musicians and their instrument.
While the original interviews followed a fixed structure, recent entries use the relationship as a jumping off point for a wider musical conversation. 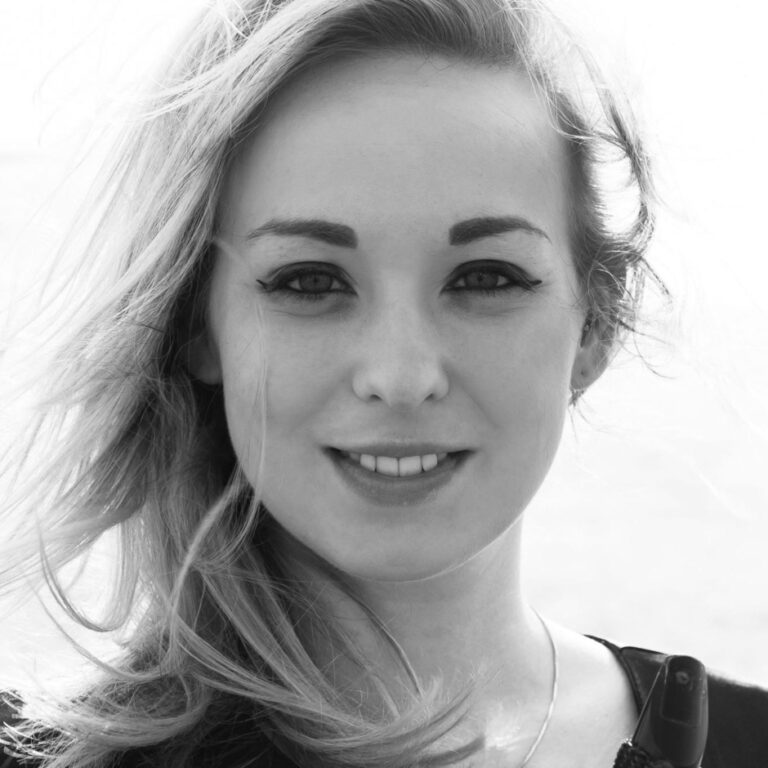 Emma is a multi-instrumentalist freelance woodwind musician, conductor, and teacher based in the North West of England. She completed an Advanced Post Graduate Diploma from the Royal Northern College of Music in Solo Performance. Prior to her studies at RNCM she was awarded a Distinction for her Master’s degree from Liverpool Hope University. Emma has performed as a guest soloist with many prestigious ensembles including the King’s Division Army Band, the Royal Northern College of Music Brand New Day Orchestra, and gave the UK Premiere of Stephen Pratt’s ‘Solo Uno’ in the Cornerstone Arts Festival in 2017. Emma works with a variety of session orchestras, musical theatre orchestras, and as a chamber musician. Emma is currently a proud recipient of the prestigious TECHNE scholarship for her PhD studies in female symphonists of the twentieth century and beyond, studying at Kingston University. She hopes to write a book about this subject matter upon completion of her PhD. 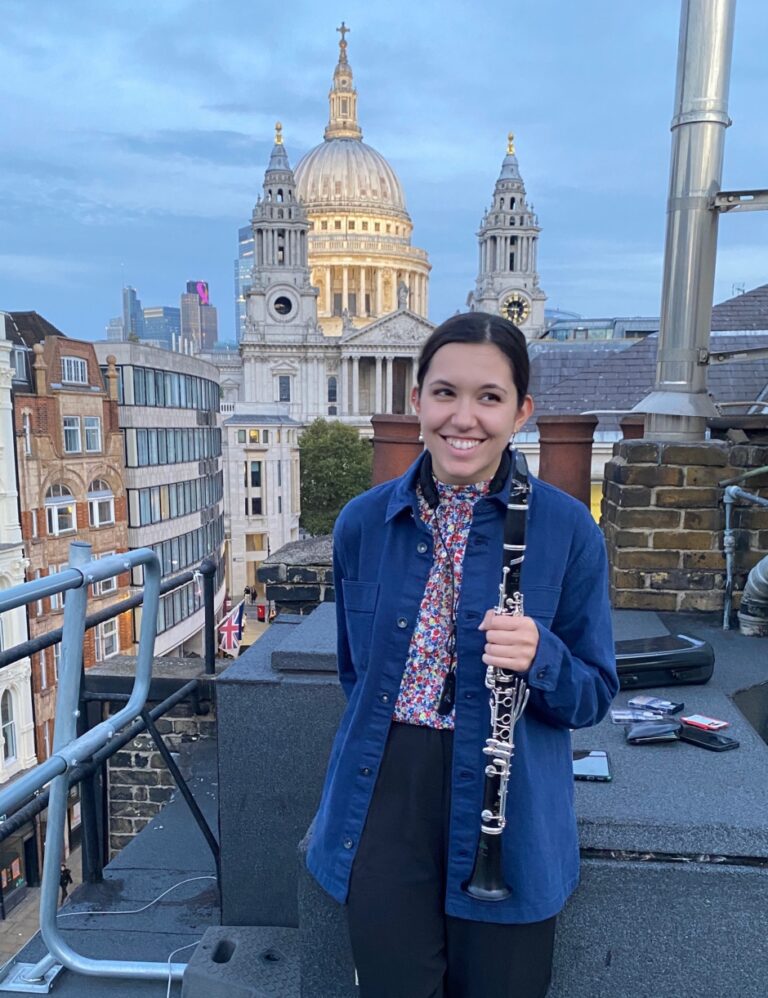 Michelle Hromin is a Croatian-American clarinetist, improviser, curator, and writer. Described as “inviting and melodic” by the International Clarinet Association. She uses mediums such as spoken word, electronics, and improvisation alongside her playing to explore her identity, heritage, and human relationships. Michelle is Artistic Director of the London-based group standard issue, a new music collective that challenges the archetypal boundaries within music and its culture. As a writer, she has been featured on platforms such as New Music Box and Which Sinfonia. 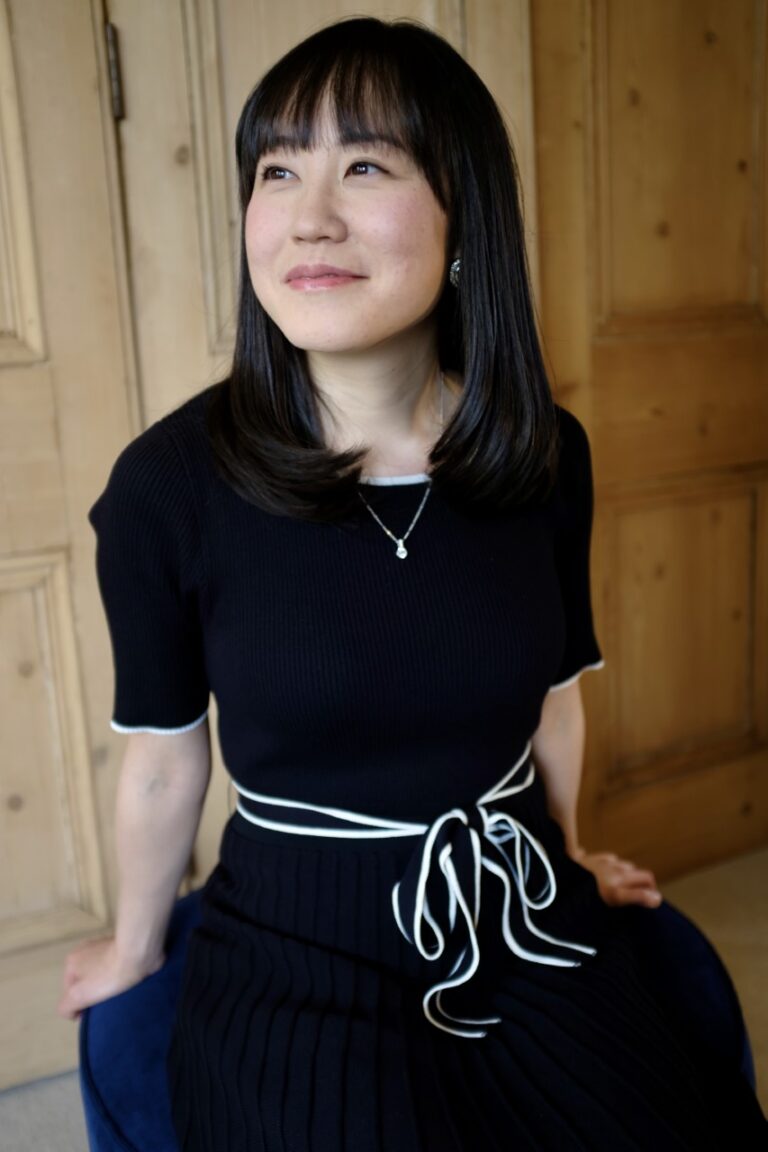 Holly Redshaw: Does the instrument you own now have a history or biography you could tell me about? Rieko Makita: I think my piano is about fifteen years old? But it’s been either restored or kept in very good shape. 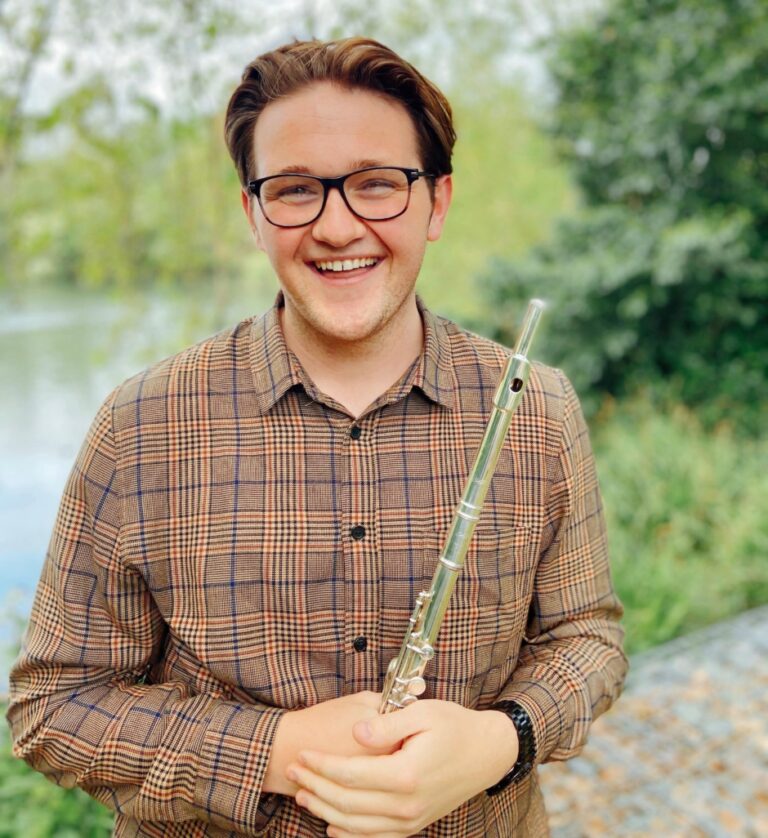 Can you describe three key or memorable moments with your instrument? Christopher Michie: I think playing in Buckingham Palace was one. Yep, Charlie boy was there. Then, I think it was in August last year, Aimee and I (my flute 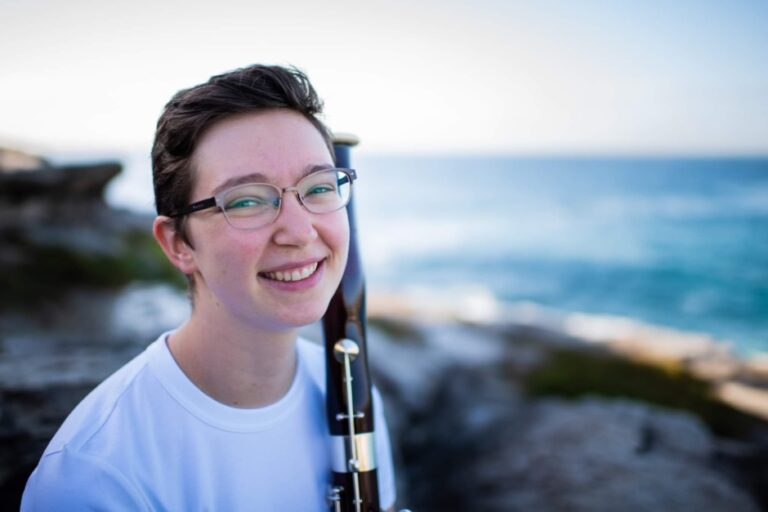 Can you describe three key or memorable moments with your instrument? Alison Wormell: Um, is this with my instrument now, or instruments that I have owned in general? Holly Redshaw: They can be bassoons in general! AW: Golly! I think 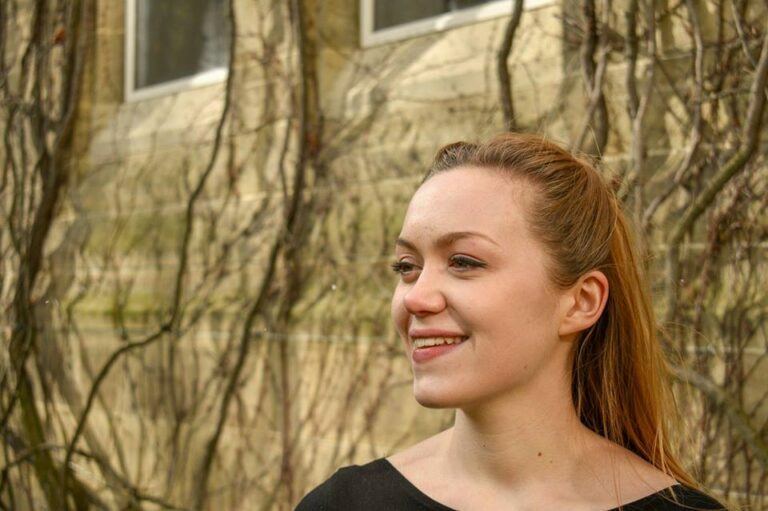 Introducing ‘Personify’ – talking to musicians about their instruments

I’ve always named my instruments. Nearly every single one of them over the years has had a name of some sort, and often an attached identity. The names started out as strictly alliterative; my first flute, a beginner Yamaha model

Read more
We use cookies on our website to give you the most relevant experience by remembering your preferences and repeat visits. By clicking “Accept All”, you consent to the use of ALL the cookies. However, you may visit "Cookie Settings" to provide a controlled consent.
Cookie SettingsAccept All
Manage consent